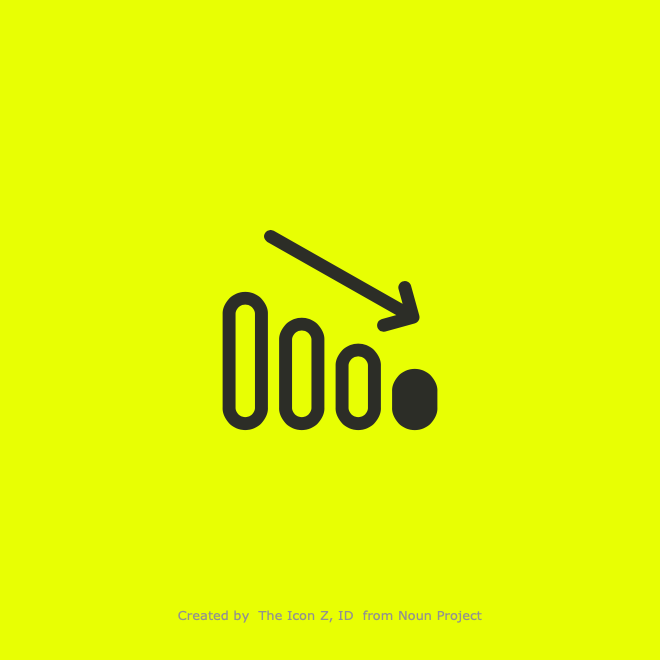 A Contraction is basically a short form of a word or words and the missing letter is then replaced with an apostrophe. These can be a verb, a modal verb or an auxiliary verb – briefly explained after the chart.

Contractions are used very often and mostly in informal everyday speech and writing but not really appropriate for formal speech or formal writing.

This table shows you how to make the short forms of 5 different verbs.

You can see the negated form of many commonly used verbs in one of my other posts.